Home
Products
About Us
Factory Tour
Quality Control
Contact Us

Fusen radiator factory are very professional and have a great service. I am very satisfied with their sevices .

We have done business with FUSEN RADAITOR more then 5 years. It with good quality and competitive price. Now we are not only business but also friend

Hi , Ruison . We got the goods the day yeserday , and we have checked them . They are worth the price . Next month i will buy more , thanks a lot .

FUSEN RADIATOR has a good service, the quality of the product is good, I am very satisfied. I'll be looking for you to cooperate with you next time.

What You should Do If You Buy a Radiator

· Construction--- The most trusted and commonly used radiators these days are those that are made of aluminum because they're tougher and not prone to corrosion unlike other radiator options out there.

· Tubing---The bigger and wider the tubes in the radiator, the better. The truth is, wide tubes maximize the contact that the coolant makes and because of that, more heat is absorbed from the engine. Aside from the width of the tubes, the thickness also determines how quickly the heat can be absorbed. Generally, the thickness of the walls should be minimized.

· Airflow--- For the radiator to function effectively, air should be able to flow freely through the core. That means radiators that have more fins are recommended by engine experts. However, too many fins could actually crowd and block the right airflow. A radiator with 15 fins is the best choice because it allows air to move freely for proper heat dissipation.

· Coolant Restriction---For your car to operate at optimum levels, it's important that coolant should never be restricted. You see, no matter how well built a radiator is, it's as good as useless if its coolant is actually being restricted.

So before buying a brand-new radiator for your car, you better consider all things that were mentioned above that's because you don't want to spend anything on something that would simply disappoint you. 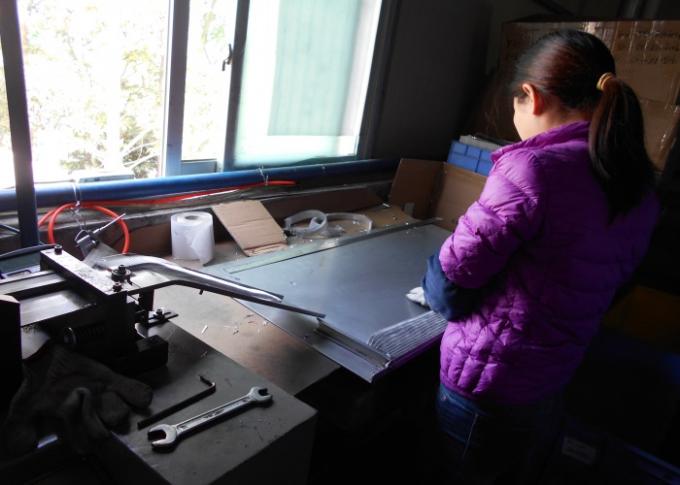 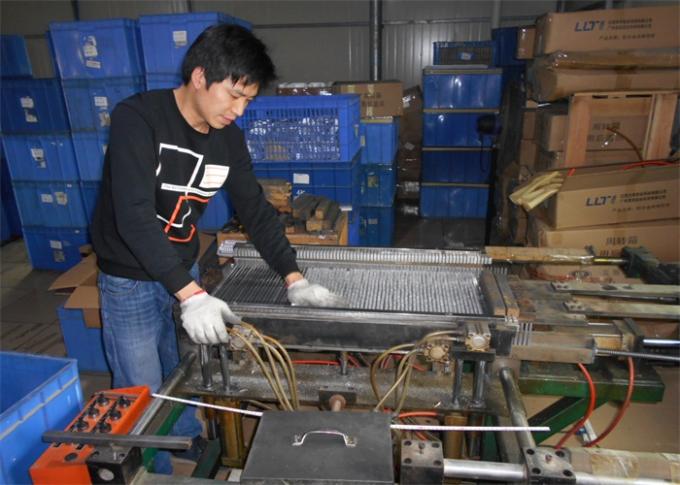